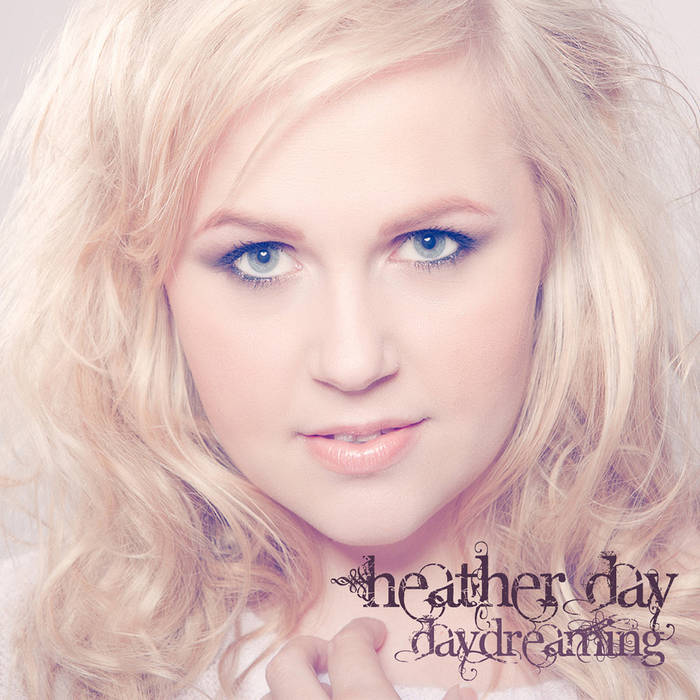 FIND OUT MORE & BOOK A SESSION AT WWW.BLUEDOTBRIGHTON.COM

Shameless 2000's pop! That was the vision and motivation behind Heather's debut album 'Day Dreaming' ...that and stacks of vocal harmonies!

Heather and Olli first met in 2012 for what was originally going to be a single track as a bit of fun. The results were so good however, that the project developed into a full 13 track album. Working with vocal coach and harmony arranger Dan Cooper over many many months they put together a fun and faithful homage to the pop sound of the early 2000's that Heather loves.

Spending up to four days on a single track and sometimes a whole session on the intricate layers of backing vocals the album has a huge, radio pop sound... plus the odd rap thrown in for good measure!

All songs written by Heather Day.

Bandcamp Daily  your guide to the world of Bandcamp